By Sarah Harris for the Daily Mail

French, German and Spanish GCSEs are being reduced to ‘phrase books’ under government reforms to make them more accessible, it was claimed yesterday.

Teens in England are expected to learn up to 1,700 commonly used words in a curriculum review.

Ministers hope the move will boost the use of languages ​​in schools, making it ‘clearer’ what students need to know on their exams.

French, German and Spanish GCSEs are being reduced to ‘phrase books’ under government reforms to make them more accessible, it was claimed yesterday

And Chris McGovern, of the Campaign for Real Education, attacked a “dilution in standards.” He said: ‘We’re back to language learning, so maybe kids can order an ice cream in Benidorm or in Paris, but no more than that.’

He added: ‘This is an enormous stupidity. Compared to what is happening in other countries, we are miles behind.’

Teens in England are expected to learn up to 1,700 commonly used words in a curriculum revision

Revised French, German and Spanish GCSEs will test teens on common conversation and written vocabulary, as well as grammar and pronunciation.

Students are graded on 1,200 ‘word families’ at the basic level and 1,700 at the higher level, which is placed by the smartest.

An example of a word family is ‘manage’, ‘managed’ and ‘managed’. At least 85 percent of the sentences will be taken from the 2000 most used words of a language.

A DfE consultation on the proposals, which received more than 1,600 responses, raised concerns about the introduction of a prescribed list of words.

Many respondents feared that young people ‘would not be exposed to a vocabulary large enough… to communicate effectively’. Others feared that word counting would ‘disadvantages’ English teenagers compared to their European peers.

But the DfE consultation paper states: ‘The definition of word families is broader than that of individual words… this change increases the number of words students can be assessed on.’

Ian Bauckham, chair of the Review of Modern Foreign Languages ​​and also of regulator Ofqual, defended the review. In the Times Education Supplement, he wrote that “being clear about the vocabulary to be covered will ensure that students know the most commonly used words.”

The reformed GCSEs will be taught from September 2024, with the first exams in 2026.

Aaron Ramsdale's road to Arsenal No 1 was bumpy, but now he's riding the Gunners' revival 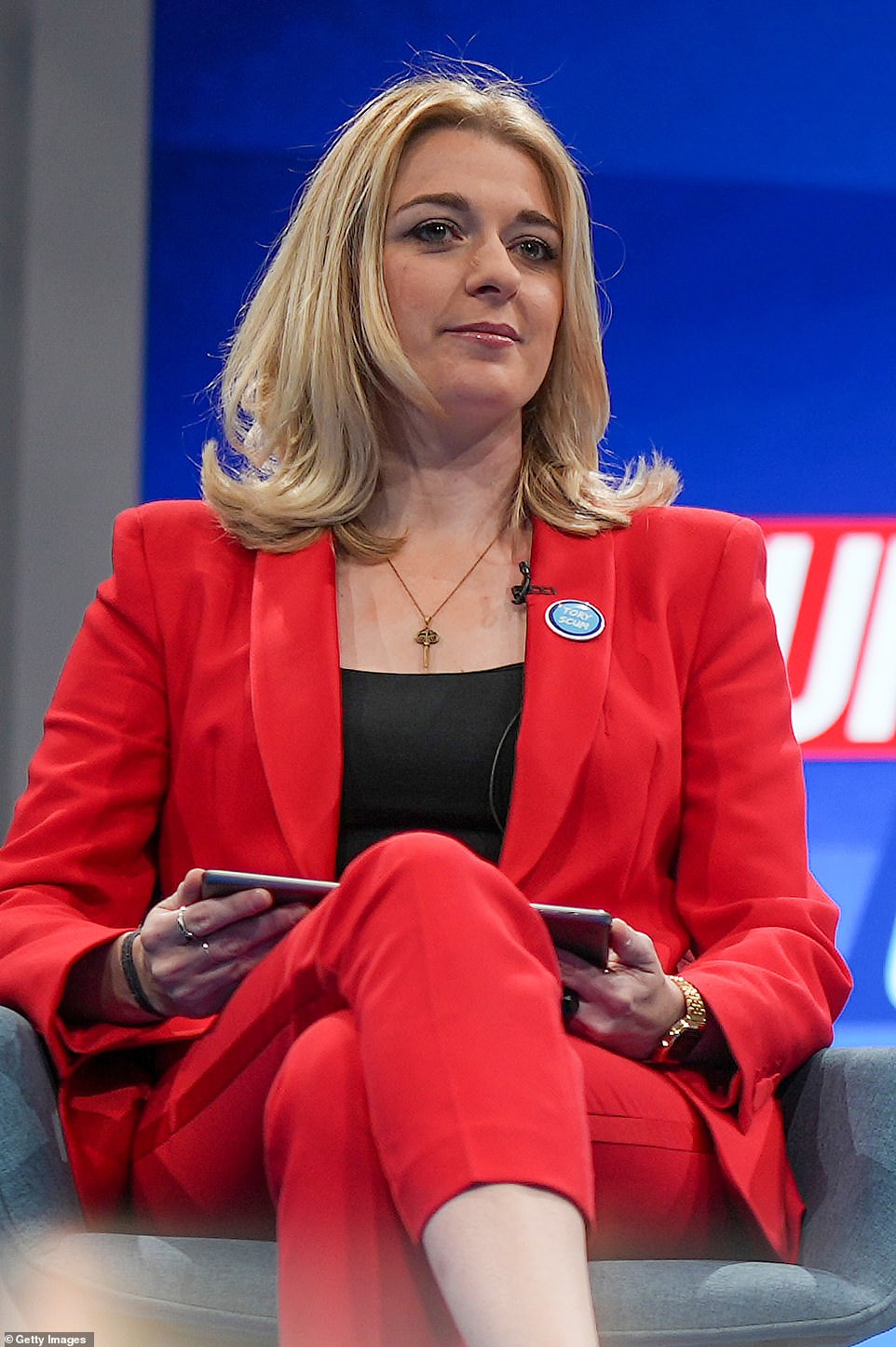 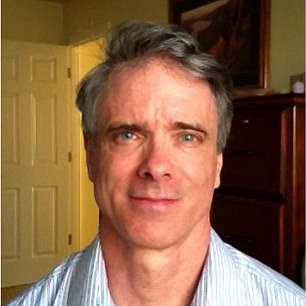 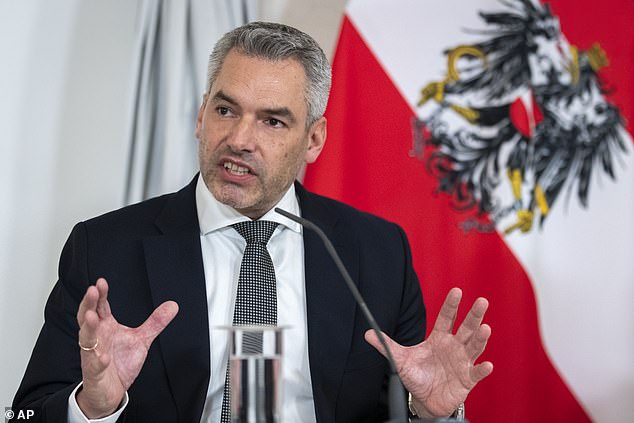 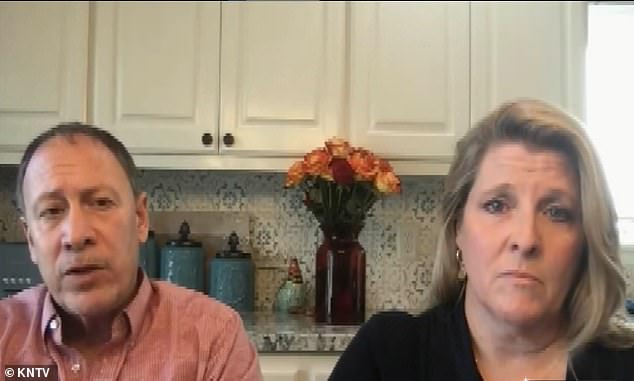