GES, the battery subsidiary of LG Chem, supplies Tesla, General Motor and Volkswagen AG, among others.

LGES said the institutional book for the IPO was covered 2,023 times – the largest ever for an IPO in South Korea.

The parent company will own 81.8 percent of LGES after the listing.

The IPO comes as global sales of battery-powered electric vehicles (EV), estimated at 2.5 million units in 2020, are expected to grow more than 12-fold to 31.1 million by 2030, accounting for nearly a third of new vehicle sales, according to consultancy Deloitte.

Analysts said they are closely monitoring LGES’s IPO and how the stock trades later this month to gauge the health of the IPO market in 2022.

South Korea saw its hottest IPO market on record last year. More than 20 companies went public on the main KOSPI market, according to the Korea Exchange. 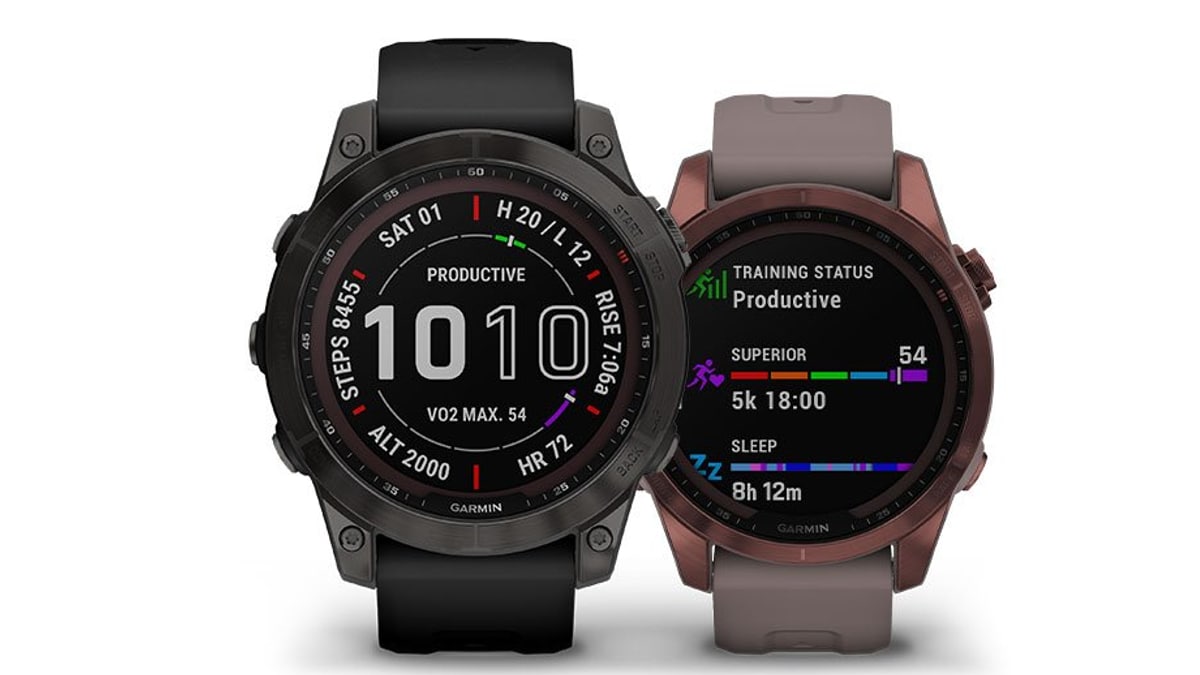 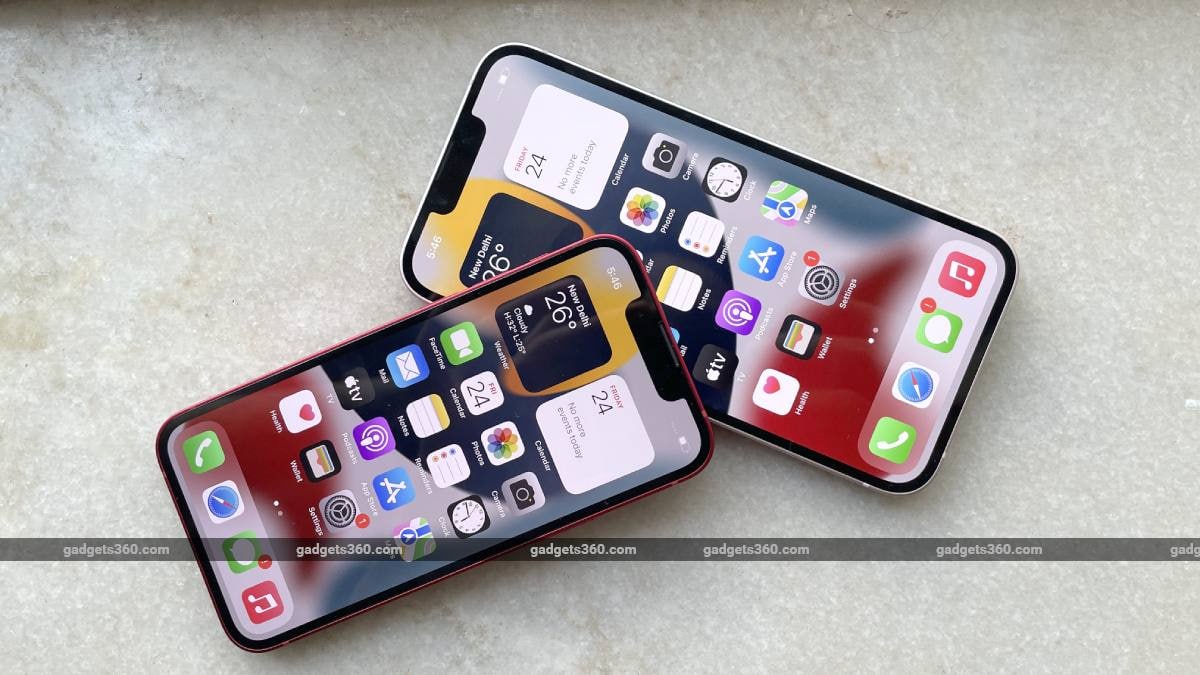 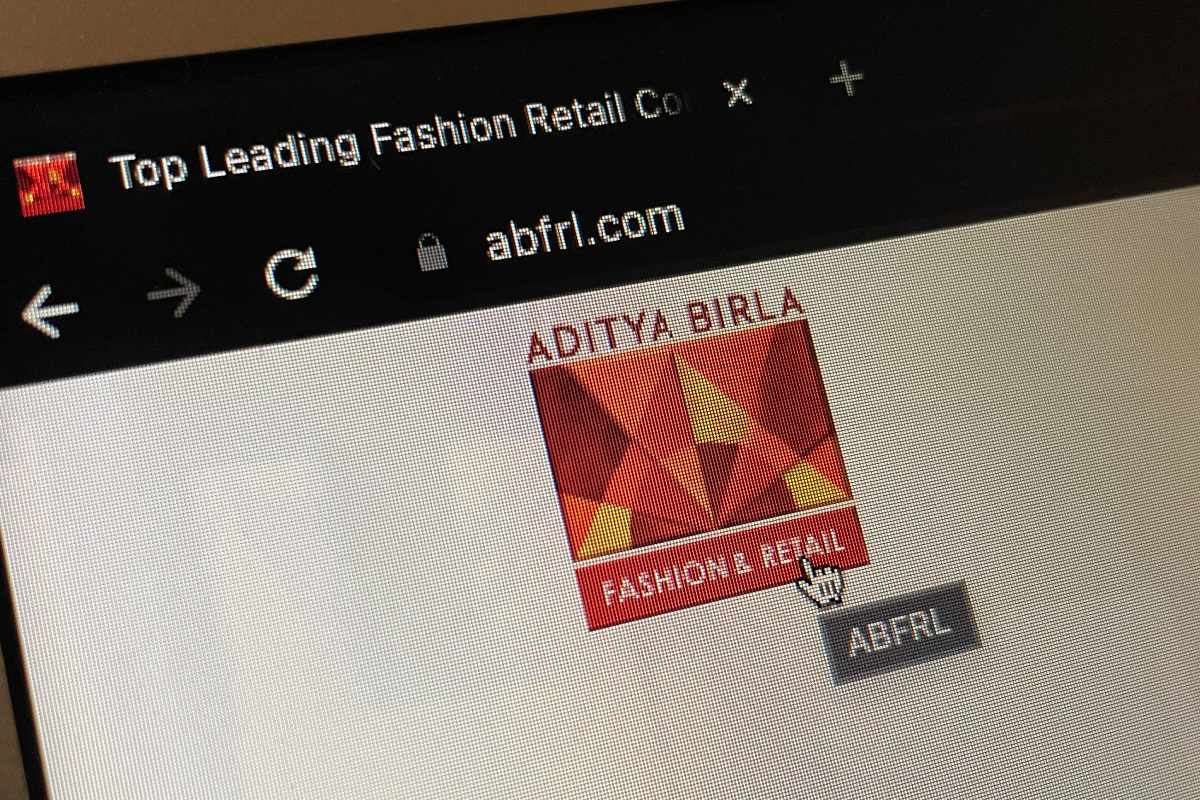 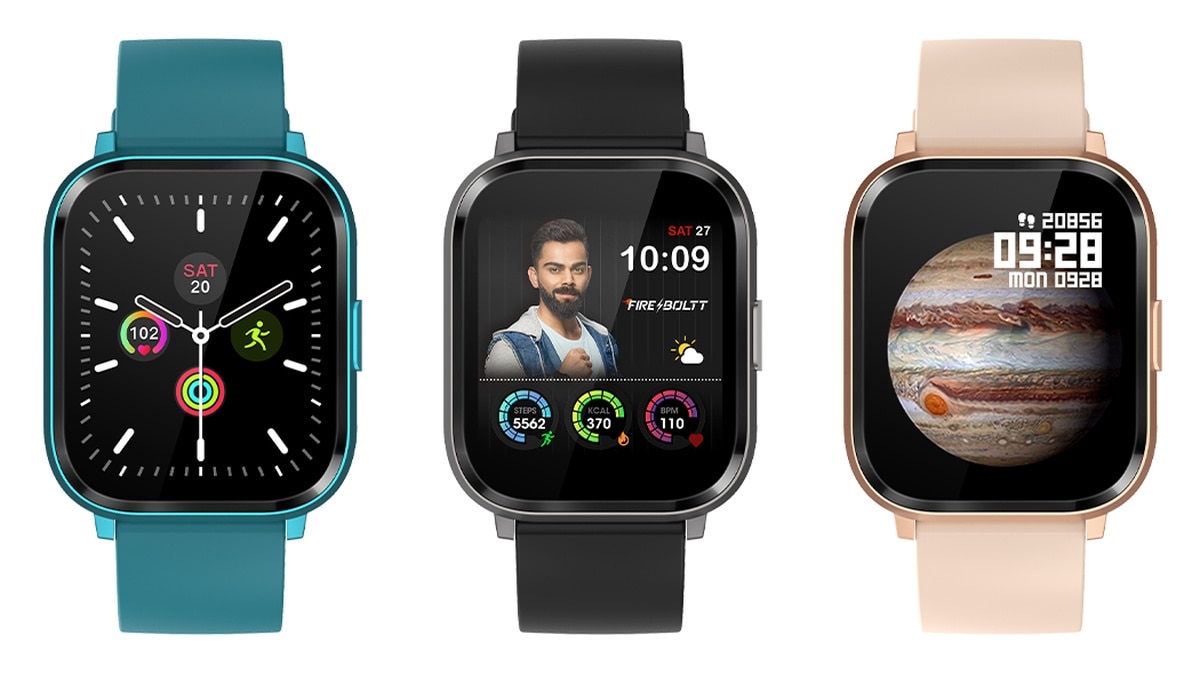