A mother of two who was on the brink of suicide has revealed how bodybuilding saved her life.

Alanna Groom, 42, from Havering, London, suffered from depression for years, but everything changed in 2019 when she was forced to close her business.

The self-employed esthetician was wearing a size 14 at her heaviest and she came to believe ‘life wasn’t worth living’ during the first lockdown in 2020.

But after her sister offered to pay for a personal trainer, she decided to transform her body and mental health.

By December 2021, Alanna had lost four and a half stone and even won gold in the “bikini model” category at her first bodybuilding show.

Alanna, who now weighs a healthy eight stone, said: ‘It’s not just about the aesthetics for me, if you look at my eyes in the pictures before it, you can see that I had given up on life. I never thought I’d come here, but I made it.’

Alanna Groom, 42, from Havering, London, who was on the brink of suicide, has revealed how bodybuilding saved her life (left and right)

Alanna’s battle with depression escalated after the birth of her two daughters Romilly, seven, and Rémy, four, when she was diagnosed with postpartum depression.

For years, Alanna began experimenting with commercial diet products such as protein shakes and energy bars, but they only made her feel worse and further deteriorated her mental health.

She said, “I’ve been throwing money at dieting all my life.

“These diets actually starved me. I thought it was normal to eat two milkshakes a day and only one 300-calorie meal.”

After swearing off a diet of sugary foods and wine, she is now a healthy 8-stone and goes to the gym at 5 a.m. every day (pictured)

Up to 10 million people could need mental health care in the wake of the pandemic, a report warned ahead of Britain’s second wave of coronavirus.

Experts said around 8.5 million adults and 1.5 million children in England are likely to need help to cope with the impact of the coronavirus, including the loss of loved ones and jobs.

They will especially need help with depression and anxiety, according to an analysis by the Center for Mental Health, which consulted experts from the NHS.

But others — including NHS staff — can develop conditions such as post-traumatic stress disorder (PTSD), which is more commonly associated with military personnel after armed conflict.

But things went awry in 2019 when she was forced to close her business and came to believe that “life wasn’t worth living.”

Alanna, who weighed 12 kilograms, was forced to stop working during the lockdown, which led to her mental health and food spiraling out of control.

She said: ‘After the lockdown, my weight had gotten so bad and so had my depression.

“I had a complete breakdown when I was off work and there was all the stress and strain of the lockdown.

“I hit rock bottom – I felt like I was worth more dead than I was alive.

“I drank, self-medicated, and ate junk.”

It wasn’t until Alanna came across an online personal trainer deal and a relative’s generosity meant she was able to begin her transformation.

She said: “When the gyms weren’t open, I saw an ad for an online ‘lockdown special’ featuring a Scott Francis, a personal trainer I’d been following for a while.

“I couldn’t afford it at the time, but I called my sister, who doesn’t want to be named, and she heard the desperation in my voice and paid for me.

“I had to fill out these forms about my lifestyle and Scott even suggested I come off my antidepressants.

“In my head I was going to kill myself in the next few weeks, so I had nothing to lose.

“My doctors gave me a ten-week program to come off my tablets, and I had ten weeks of training with Scott.”

It didn’t take long for Alanna to see a huge transformation, not only in her appearance, but also in her mental well-being.

‘The antidepressants had fogged up my brain; I’d been working on it for years and I started noticing things I hadn’t seen before.

Alanna, who weighed 12kg, was forced to stop working during the lockdown, leading to her mental health and food spiraling out of control (pictured, at her heaviest)

“I was brushing my daughter’s hair and for the first time I saw the blond locks in her hair.”

After swearing off a diet of sugary foods and wine, she is now a healthy 8-stone and goes to the gym at 5am every day.

By December 2021, Alanna had lost four and a half stone, but she was determined to take things to the next level and train to compete in a bodybuilding show.

She now looks unrecognizable as she flexes her muscles on stage and shows off her new physique in size 6.

It wasn’t until Alanna stumbled upon an online personal trainer deal and a relative’s generosity meant she could begin her transformation (pictured, before her weight loss kicked off)

The mother of two said, ‘The bodybuilding look isn’t everyone’s dream figure, but it’s mine.

“In the gym at school they had a bodybuilding magazine and I thought the girls in it looked great – I wanted to look just like them.

“So many people tried to scare me off, because there’s a lot involved. Most of the women struggled to fit into the posing classes, training, and diet, and all of them were single.

“I’m a mom who runs a business, but I had the motivation.”

“The posing classes were the biggest challenge because I had to do them with ten other women who were pros.

Despite her doubts, Alanna’s hard work paid off as she placed in all four categories and won gold in the ‘bikini model’ category at her first bodybuilding show in December 2021 (pictured with her family)

“I had imposter syndrome, I didn’t think I was good enough for a long time.”

Despite her doubts, Alanna’s hard work paid off as she placed in all four categories and won gold in the ‘bikini model’ category at her first bodybuilding show in December 2021.

She said, “Winning was amazing, but I could finally say – wow I’m here, I look like one of those girls I’ve always dreamed of.”

For confidential support, call the Samaritans at 116123 or visit a local Samaritans office. See www.samaritans.org for details.

What is Postpartum Depression?

WHAT IS POSTNATAL DEPRESSION?

Postpartum depression is caused by a combination of hormones and the psychological and environmental changes caused by birth. It can last for weeks, leaving the patient with a persistent feeling of fatigue, lethargy, loss of appetite and difficulty sleeping.

WHAT ARE THE SIGNS?

The emotions a new mom experiences can be complicated. Postnatal or postpartum depression affects about 13 percent of all new mothers. According to the Institute of Psychiatry in London, it also affects about seven percent of fathers who, while not suffering from a new mother’s raging hormones, may experience feelings of anxiety and panic.

Almost all mothers, whether or not they suffer from PND, will experience mood swings. Your postpartum exhaustion will increase the confusion you feel as you get older.

Often mothers feel high for the first few days after birth, as the excitement of a new baby combined with all the celebrations and congratulations makes them euphoric. This high is likely to subside after a few days as the reality of sleepless nights and constant demands sets in.

Many mothers feel a loss of identity as all attention is turned away from them to the child. You may feel like an incubator that has lost an individual personality. Your personality that has been cherished for decades becomes subservient to a personality that is only a few days old.

The relationships between you and your partner can become tense under the responsibility and the non-stop demands.

HOW CAN YOU TREAT IT?

There are measures doctors can take to speed recovery. Talk to your healthcare professional, primary care physician, or doctor first.

Your GP can refer you to a care provider or psychologist. This allows you to discuss and possibly solve your problems. Trying to socialize, either through your family or through mom and baby groups, can also ease your feelings of isolation and anxiety.

Some parts of the UK are covered by a screening program that aims to identify women who may be showing the first signs of postpartum depression.

Amateur photographer snapped a rude pelican who appeared to be cursing 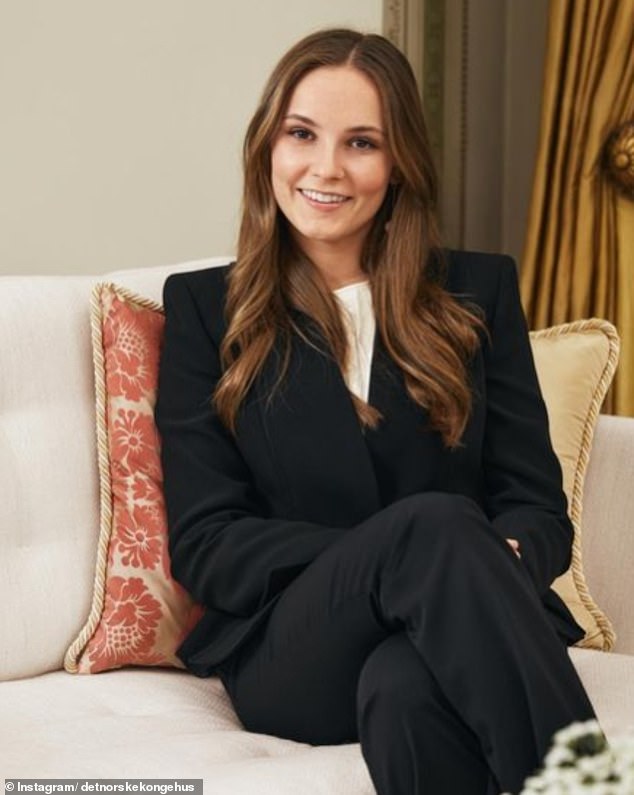 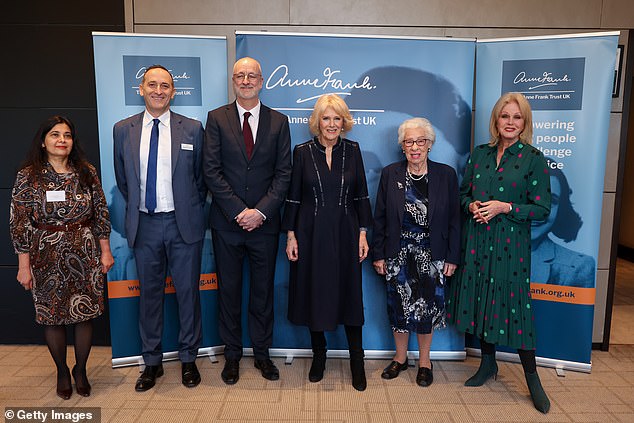 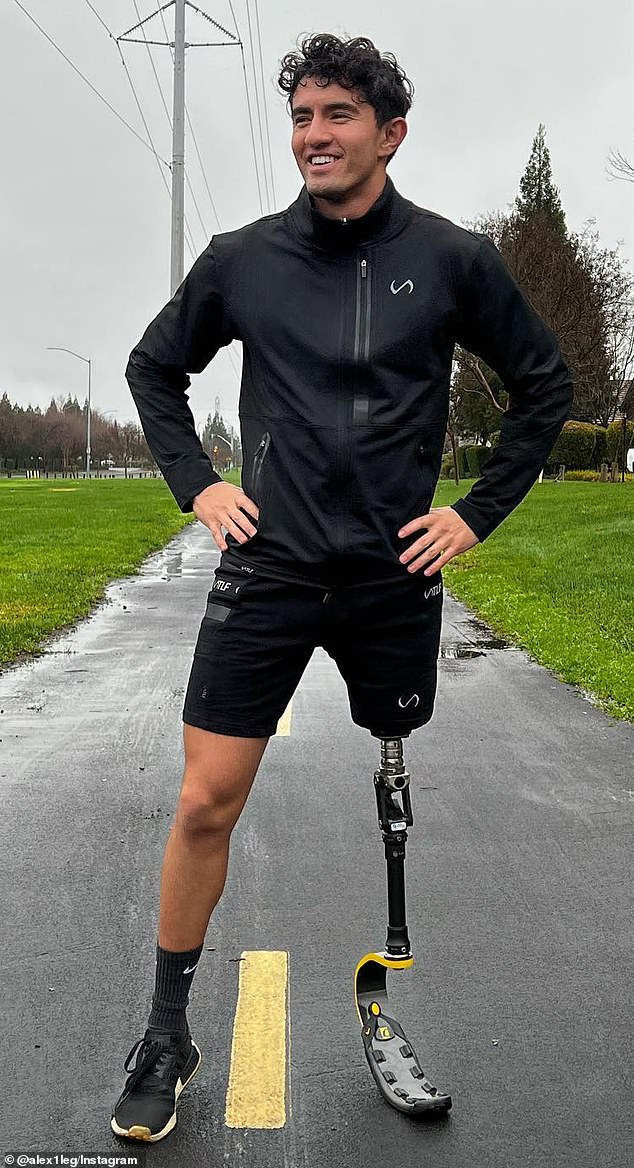 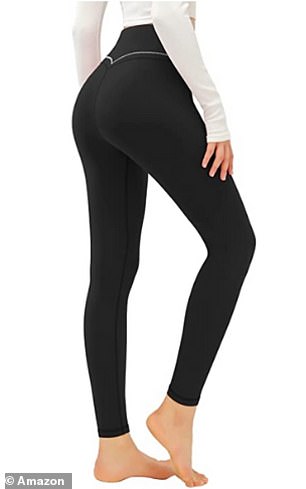 Looking for winter running tights? These thermal fleece lined leggings are on sale