By Keith Griffith For Dailymail.com and Reuters

Russia has made an arrest against the REvil ransomware hacker gang more than six months after President Joe Biden demanded action against the group behind the attack on the colonial pipeline.

Russia’s FSB intelligence agency said Friday it had attacked 14 members of the group with coordinated arrests at the request of authorities in the United States.

Biden is demanding that his Russian counterpart Vladimir Putin take action against the group since the devastating attack on the colonial pipeline last May, and the motive as to why Russia chose to finally intervene was unclear.

However, it comes like an olive branch at a time of high tensions between Washington and Moscow as Russia builds up troops near Ukraine and issues an ultimatum that NATO will not expand eastward.

Money seized by arrested hackers. At the request of the United States, the FSB detained a group of hackers who sent ransomware viruses

The arrests were a rare clear demonstration of cooperation between Russia and the United States at a time of high tensions between the two over Ukraine.

The announcement came even as Ukraine responded to a massive cyberattack that shut down government websites, though there was no indication the incidents were related.

Russia had directly notified the United States of steps it had taken against the group wanted by Washington, the FSB said on its website. The US embassy in Moscow said it could not comment immediately.

“The investigative measures were based on a request from the … United States,” the FSB said. “… The organized criminal organization has ceased to exist and the information infrastructure used for criminal purposes has been neutralized.”

The FSB shared footage of officers raiding houses and arresting people, pinning them to the ground and seizing large piles of dollars and Russian rubles.

The group members have been charged and face up to seven years in prison.

A source familiar with the case told Interfax that members of the group who are Russian nationals would not be transferred to the United States.

The United States said in November it was offering a reward of up to $10 million for information leading to the identification or location of someone who holds a key position in the REvil group.

The United States has been hit by a series of high-profile hacks by cybercriminals seeking ransom. A source with direct knowledge of the matter told Reuters in June that REvil was suspected of being the group behind a ransomware attack on the world’s largest meat packaging company, JBS SA.

Washington has repeatedly accused the Russian state of malicious internet activity in the past, which Moscow denies.

Russia’s announcement comes amid a standoff between the United States and Russia. Moscow demands Western guarantees, including that NATO will not expand further. It has also built up its troops near Ukraine.

Holiday Spain: Why a Horseback Riding and Glamping Trip through the Wilderness of Andalusia is an Epic Adventure 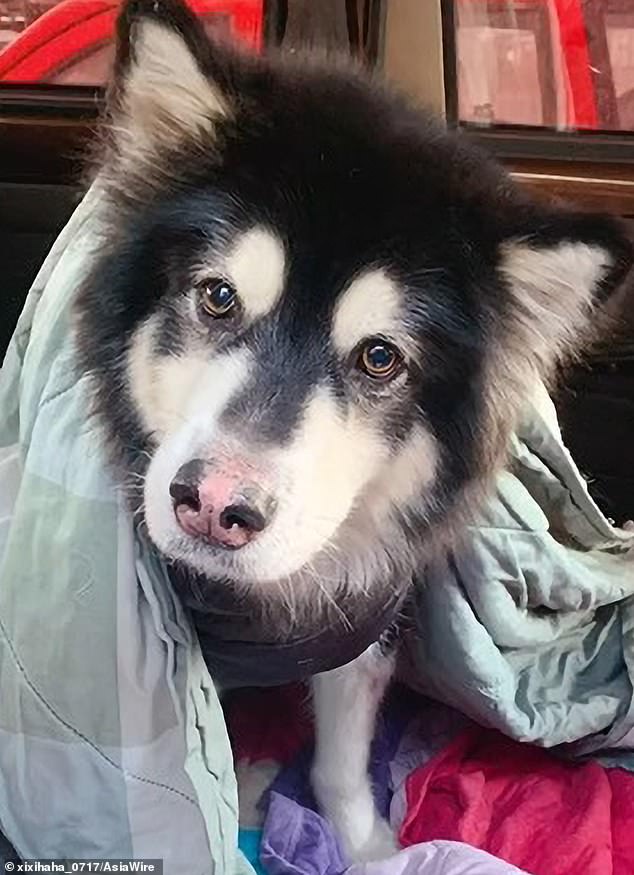 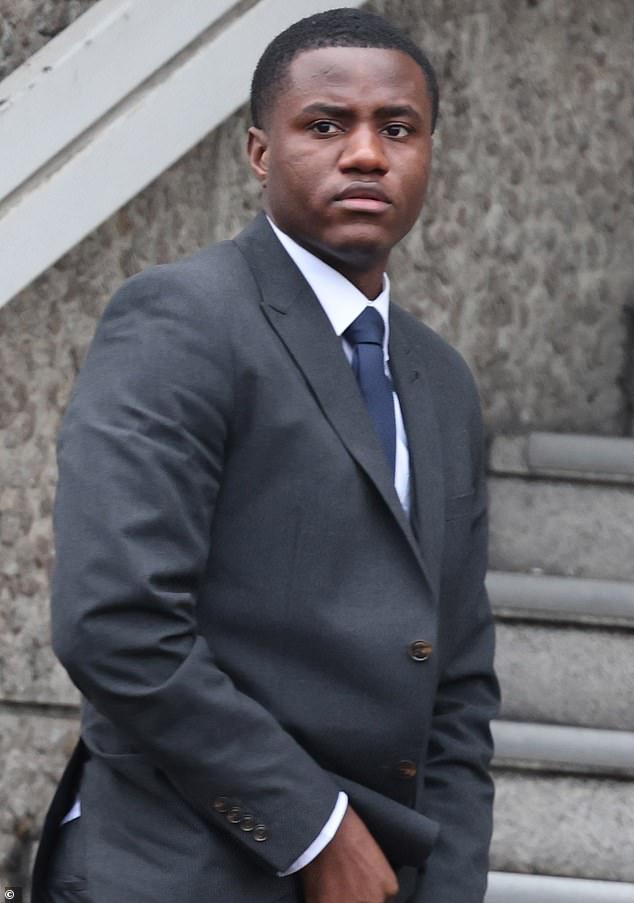 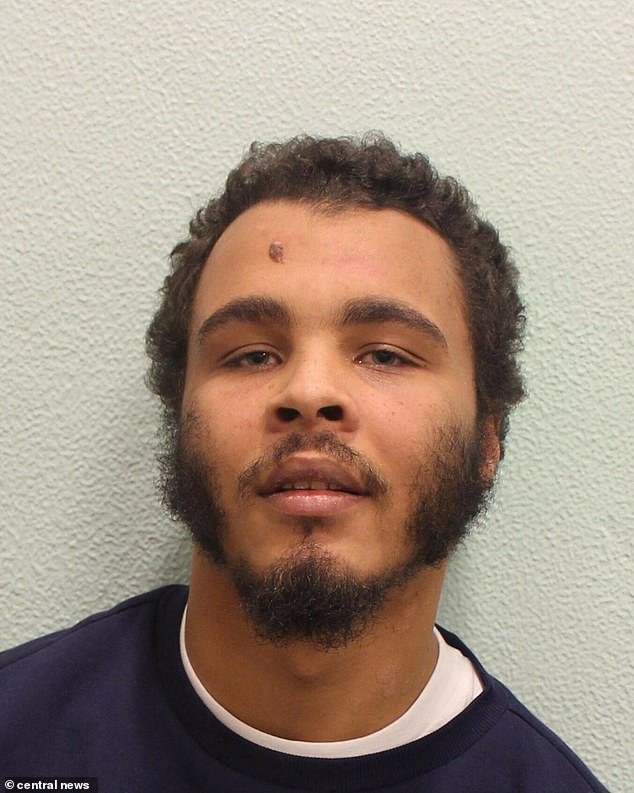 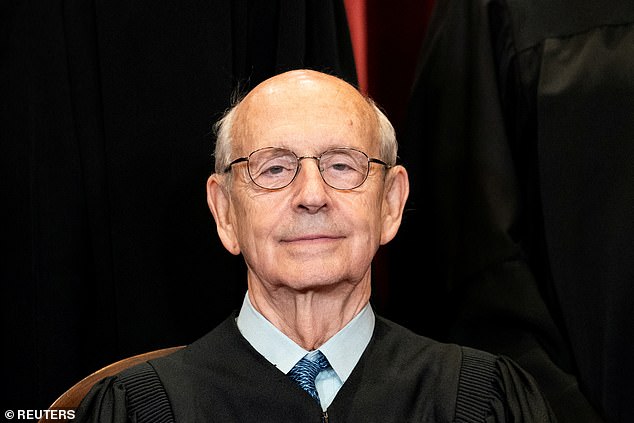